Not sure about you, but as for me, I’m on Facebook for the last 6 years! Trust me I’ve seen it go through some major design and algo updates. One of them recently (around 2 years back) added is the “Ticker” update. The subject of this piece on How to Hide Ticker on Facebook.

Now back in the days when I joined Facebook, there was no ticker, no timeline, hell not even the “Chatbar”. Well yeah, it wasn’t there. That little sidebar with all your friends listed? Nope.

So yeah I’d say Facebook made some great changes and made our lives easier. But not every update or change was desirable, right?

I mean I’ve hidden my ticker for the last one year, and trust me never once have I missed it. In fact, as I’m on an extremely limited bandwidth plan, it has saved me a couple of bucks and time if anything from its part. 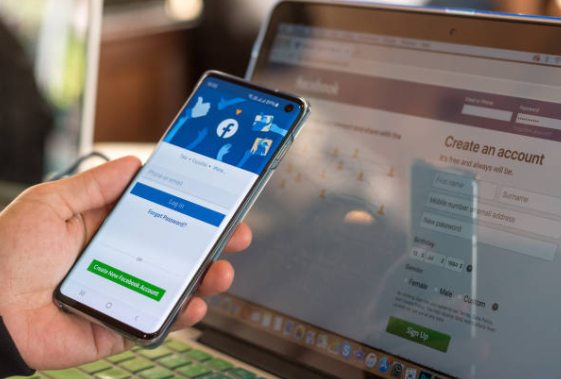 The Facebook ticker came into existence around 2 years back. It’s that little slider, that keeps rolling and updating itself every second right-top-half of your Facebook homepage. 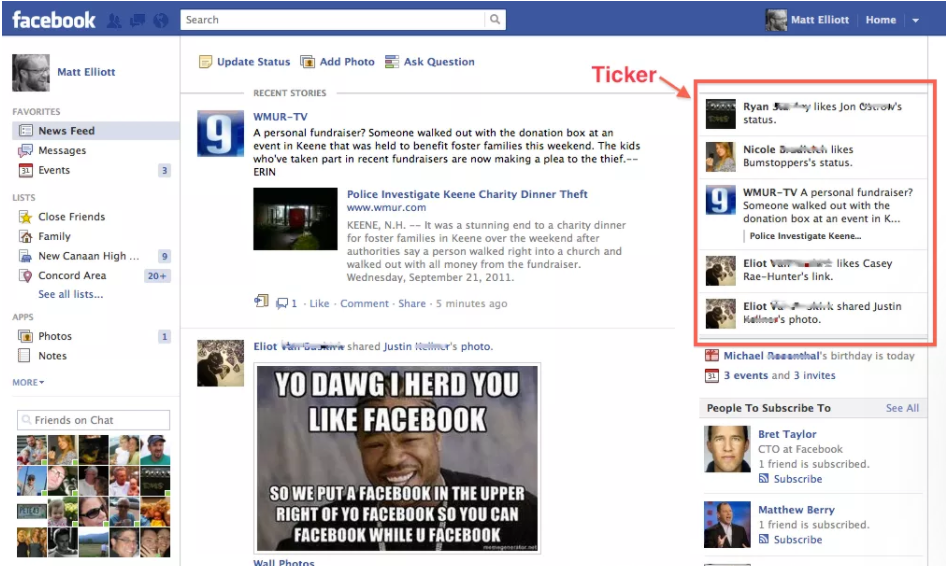 A ticker is like the “live-feed” of your Facebook profile. It tells you and your friends, about what they and their friends are respectively up to.

What If Your Ticker Is Not being Updated?

That’s a possible case that your ticker is not getting updated for some reason and you feel frustrated because of it. Well, it’s like, you might not need the ticker at all, but again you want to use it and keep it “running” just because it exists.

So the reason your ticker stopped updating itself in most cases is that Facebook stops the ticker if you’ve been idle for 15minutes!

Meaning if you haven’t done any activity on Facebook in the last 15minutes, Facebook stops the ticker simple as that. To get it running again, make some movement. Like something, start a chat or just about anything to let Facebook know you’re alive.

Who Can See Your Ticker Updates?

Just like you can see someone’s activities, comments, likes, games, etc, others can see yours too, right?

So the general question is, who is able to see your activities via the ticker on their homepages?

Now you might ask me, why would you even bother to hide the ticker, yup right. I mean it’s not like it hurts to know what your friends are up to, right?

Just hover your mouse over the bottom ticker line, and it lets you scroll it up.

So just scroll it up and it’s gone.

Even though it feels like it’s only “hidden”, in fact, the ticker has been turned off.

The other more “solid” approach is to click on the “gear” icon on your chatbox. 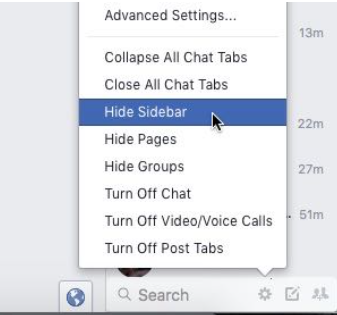 Keep in mind that if you’ve scrolled your ticker up, you’ll get the “show ticker” option instead of hiding the ticker. So use this method only if you’ve your ticker running.

So that was all I had on How to hide ticker on Facebook folks. Although the ticker is an “advanced” feature, something that’s real-time and keeps us up to date, I personally feel it’s a bit too much. Although it’s being well appreciated and liked on the network.

Anyway Hope this piece helped. If it did I’d appreciate you leaving your opinion in the comments section.

If you’ve any doubts or questions, or even any other method to achieve the same goals, feel free to use the comment box even then. And finally, I wouldn’t mind if you guys share this piece around on your social networks.