How to Find the Median in Maths?

Mean, median and mode are the basic statistics functions which we all have learned in our childhood and no doubt they are extremely easy to find out.

But here is a catch! These statistics functions are actually very easy to calculate but only for those who loves maths or at least they are an average student of math.

Those with the love-hate relationship with maths, find these sums really difficult. But regardless of what kind of a student you have been in school, the computers have answers to every problem including how to find the median, mode and mean. 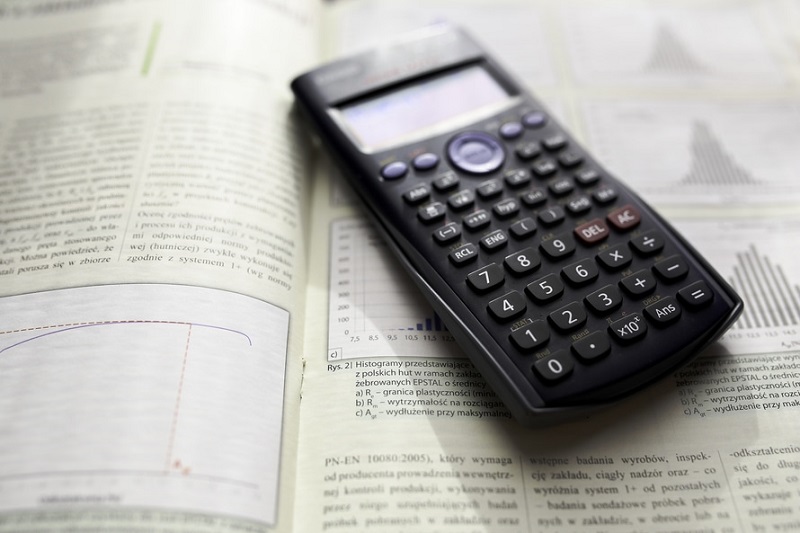 Exactly, we can do such calculations on our computer systems very easily. The software we will be using for calculating statistics is Excel. Alongside to that, we will also tell you the real method i.e., the old school method of calculating the mean, mode, and median using a notebook and a pen/pencil.

Let’s get started with the tutorial.

How to Find the Median:

There are two ways you can find the mean, median, and mode in maths. The first and very useful method is the stereotype method i.e., using the notebook which we have been doing from our childhood.

In this guide, you will get to learn how to find mode and median using both the old school method i.e., using copy/pen and using excel.

How to Calculate Median: 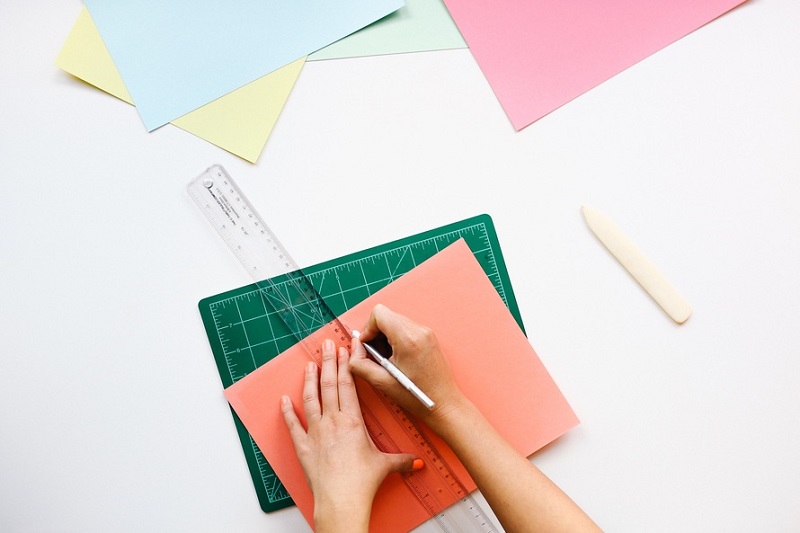 The median is the exact middle number of a set of numbers. Finding out the median of numbers is easy when you have the odd number of total numbers in a set as compared to the even numbers.

The old school method of finding out the Median is as follows.

Step 1. Arrange all the numbers in ascending or descending order. Let’s understand all this by taking an example. Suppose we have a series of the following numbers.

But if we had the even numbers in the series, finding out the Median wouldn’t have been that easy. Suppose we have the following data to find the median of. The series is already arranged in ascending order. But you will have to arrange it if it’s not already arranged in your set of data.

This is the old school method of finding out median. The second and the easiest method to finding out median is in Excel. It will hardly take just a few seconds of yours to get you the results. No need to arrange them in ascending or descending order, just a formula, and BOOM! The result will be on screen.

So that’s how we find out the median of the numbers in excel.

How to Find the Mode:

Finding out Mode in Excel is just a few seconds job. Let’s find out how to do it. Suppose we have the following series of number to find out the mode of.

These numbers in the series look’s like the below image.

Now we don’t need to arrange them either in ascending or descending order in excel, just put the formula =Mode(A1:K1). A1 and K1 should be the first and last cell reference in the series respectively. Once you are done putting the formula, just hit enter you’ll see the following result.

So the most occurred number in the series is 2. But if we want to find the mode of the above set of numbers manually using the old school method, we had to arrange them in ascending or descending order first. Like this,

Now count the number of times each number appeared i.e. 2 appeared 3 times, 3-two times, and rest of the numbers appeared one time each so clearly the Mode of the series is 2. This method is really time taking and lengthy if we have a large number of series.

We have told you both the ways on how to find the median and mode. Both methods are easy to apply. The first one is good when you have a smaller range of data while the other method applicable to every situation regardless of the range of numbers.

But it’s obvious doing a calculation manually using a notebook, pen, and a calculator is a time taking while doing the same calculation on Excel is far easier and quick.

You can use any of the methods according to your choice!

In the case of any doubt, you can drop your comment below; we will reach out to you as soon as possible!