How to Jailbreak iPad

We’ve been receiving a lot of requests on Apple’s line of products (Apple iPhone, Apple iPad, and Apple Mac) -reasonably so since the Apple iPad is one of the most popular high-performance tablets out there. Built into it is the Apple trademarkediOS operating system, which brings with it seamless performance and a graceful interface.

It is easily one of the most premium tablets in the world and goes unchallenged as a personal branding accessory. Today, we decided to discuss one of the most commonly asked questions: how to jailbreak iPad?

Apple iPad was first launched in 2010, kick-starting the tablet industry and revolutionizing the world as we see it today. However, the basic iPad released by Apple is sometimes short of expectations and wants of the people who buy it. 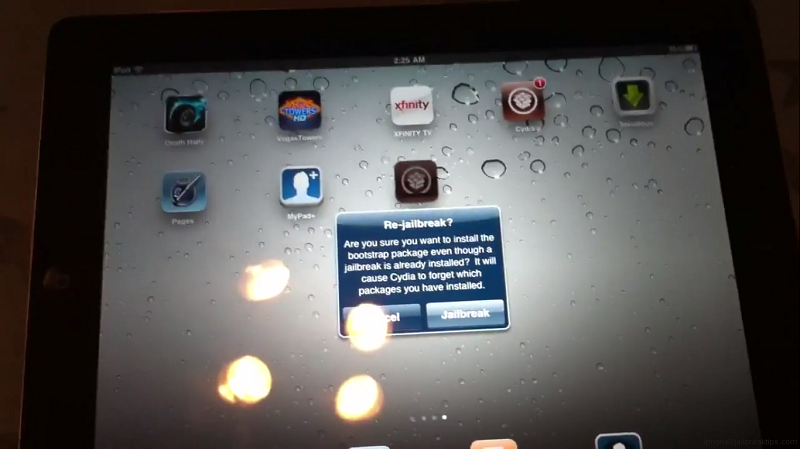 Apple’s app store policy stops you from downloading and installing third-party apps and custom interfaces –creating a wall between the Apple iPad’s actual possibilities and abilities. This makes owning an Apple iPad a little bit of a disappointment to those who are more used to the freedom of the Android OS based tablets.

So, if you have an Apple iPad and aren’t happy with the base features and apps – the jailbreak software hack can help your Apple iPad“break” out of the “jail” created by company policy and integrate new and different features and apps on to your iPad

It’s a really simple process, but before we get into it, let’s look at the Jailbreak concept. Jailbreaking an Apple iPad is a process through which you can remove the restrictions on it by using jailbreak software. It’s done using a software available for free online called Pangu 9.

Something to keep in mind before you go ahead with Jailbreaking is that the process of Jailbreaking an Apple iPad removes all warranties and guarantees on the device if you can’t restore it to its factory specifications i.e. its non-jailbroken state.

You can use iTunes to do this, but there’s a small chance that it won’t work if you’ve messed with the base OS too much – so there’s something to contemplate and think about.

Before doing anything for Jailbreaking the iPad, make sure you have the backup of iPad. Here is how to Backup iPad.

How to Jailbreak IPad in Simplest Way 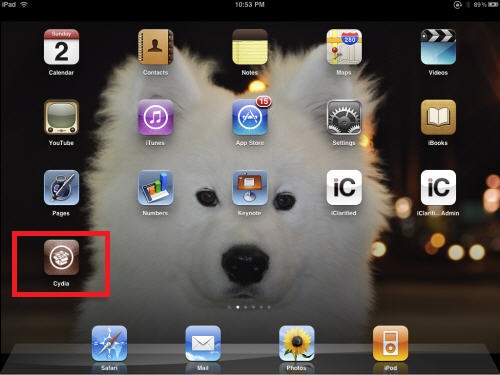 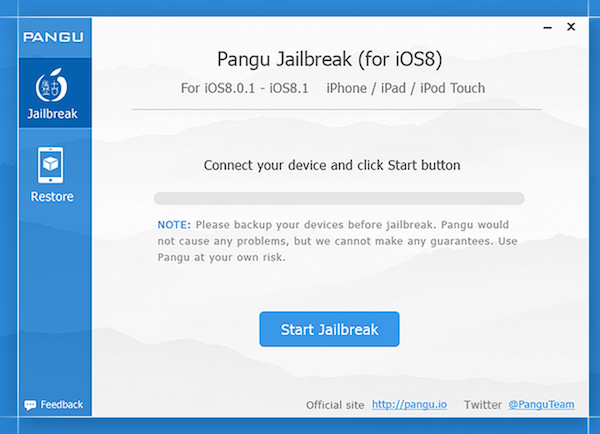 A new app icon will have appeared once you’ve finished the ten steps above – you now have access to Cydia, the unofficial app store for iOS.

Cydia has all the applications that aren’t allowed into the Apple iStore and allows you to install new apps and features that are just not available on the Apple App Store. You can take your time to explore it to find the enhancements and apps that best suit the usage of your jailbrokenApple iPad.

Exploring the features of Cydia might take a while, but it is well worth it. Thousands of applications from games to religious apps are available, and you still have access to the Apple App Store with Cydia installed.

Find the right balance between the two and you should be one happy Apple iPad user. You can start messing around with the interface first since that’s the core reason to jailbreak an iPad.

But follow your own pace and style – you should soon have an amazing iPhone that’s unique from all others. Don’t be afraid of messing up – either you can restore your iPad to its base non-jailbroken state by doing a factory reset or restore using iTunes. So, start altering your Apple iPad experience to make it as awesome as you!

Exploring Cydia can be a time-consuming process, but it is well worth it. A lot of the apps are paid, but free apps and features are available as well to help you customize to a large extent.

Although some may say that jailbreak is now becoming obsolete with new apps being launched on the Apple iOS App Store – Cydia nonetheless it holds its own for those who love to have it all.

It’s been a pleasure writing this article, and we hope you found it both informative and fun to read. Jailbreaking an iPad or iPod isn’t an extremely difficult task, nor is it extremely risky; so go ahead and enjoy messing with Apple Inc.’s industry-leading tablets. In case you would want to share your experiences or tips with us, drop in your comments in the comments section, for all the readers.