According to officials, Zorin is 4 times faster than Windows. Here I am going to teach you to make Zorin Bootable Pendrive.

The Zorin OS operating system gives you the ultimate desktop experience. Some of the advantages of Zorin OS:

First of all, you will have to Download Zorin Bootable ISO file from here.

After Downloading the Zorin here are the steps you need to follow to make bootable Pendrive.

Select your OS very carefully and move to next step. 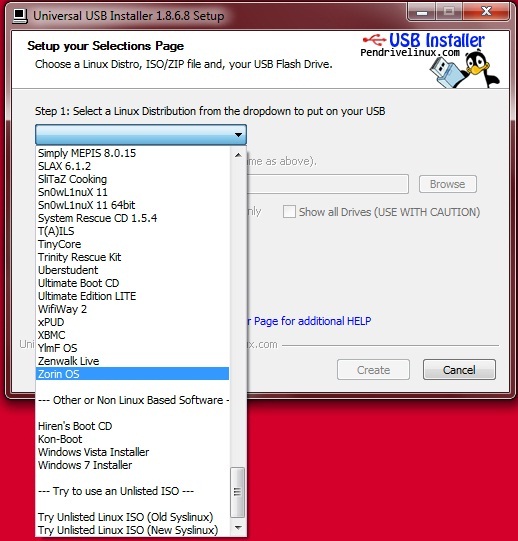 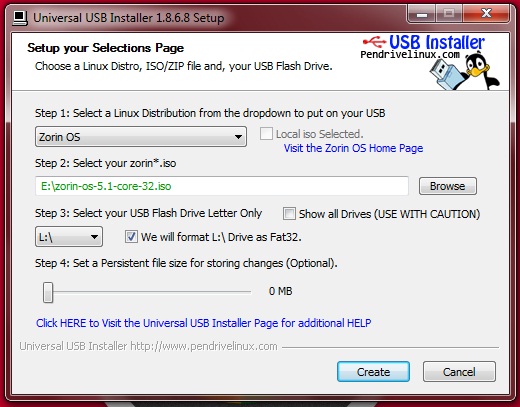 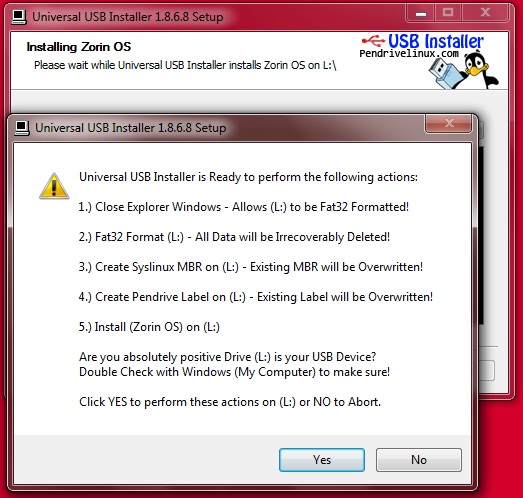 This process will run for 5-10 minutes according to the speed of your computer and you will have a Zorin bootable pendrive. 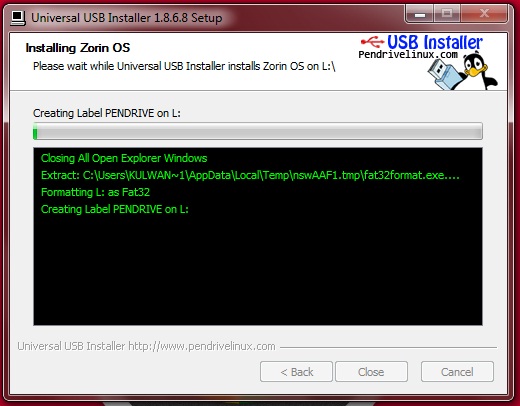 Once you will install the zorin linux operating system you will be too much satisfied with it look and feel !! and its speed is really very much faster then Windows.