How to Find your SIM Card Number on an Android Phone 2023?

So you’ve been wondering How to find your SIM card number on an Android phone? Then this is the perfect place to be. Ofcourse the title made it clear that this is what the article will be about, right?

Now let me make it clear that by “number”, I don’t mean the 10-digit calling number which people use to call you. That can be found on any operating system using operator-specific codes. Meaning doesn’t matter if you’re on Android/Java/iOs or any other OS, that number can be found using specific USSD codes which are different for every operator (Network).

So which “number” am I talking about? Well, I’m talking about the IMEI and the IMSI numbers of your cell phones. 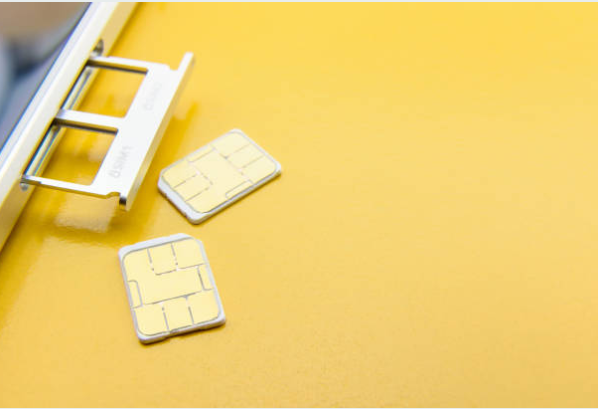 What are IMEI and IMSI Numbers?

Before answering the “how” of your questions like How do you find IMEI and IMSI numbers of an Android device, let’s try to understand the “what” of these.

So yeah what IMEI and IMSI numbers are? Both these numbers, despite their similar looks, are completely different and are used for different aspects.

It’s a “cell phone specific” number, every cell phone (and some satellite phones too) have this number, and there’s no relation between the IMEI and the cell phone user or the SIM card network.

It’s a number generally made up of 14 decimal digits (numbers) and one check digit. Basically in simple English, this number is used to identify the manufacturer, model, and serial number of the device.

The primary (and common) use of the IMEI is to prevent or minimize cell phone theft. Once a cell phone is stolen, the IMEI can be used to track SIM card changes. Meaning whenever a new SIM card is entered into the cell phone, an alert can be triggered and hence the location can be tracked.

While a more permanent solution is, the IMEI can also be used to block the cell phone. With the right kind of permissions and documents, you can lodge a complaint against your cell phone, after which your cell phone’s IMEI will be blocked, and hence it’ll be rendered useless because the IMEI won’t accept any new SIM cards.

Before asking questions like How to find an IMSI number? or How to Retrieve the IMSI, don’t you want to know what exactly the IMSI is and why it’s important?

It’s the abbreviation for International Mobile Subscribers Identity. This is a “subscriber-related” number. Meaning it has nothing to do with your cell phone.

The number comprises of two parts:-

So basically there’s a connection between the IMEI and the IMSI. The SIM Card, when inserted into a cell phone with a specific IMEI registers the SIM’s IMSI and therefore we get a specific person who owns that specific model and makes of a cell phone.

How to Find Your SIM Card Number on an Android Phone?

So in order to find your IMEI number, from any cell phone around the globe, just use the following USSD:- *#06# 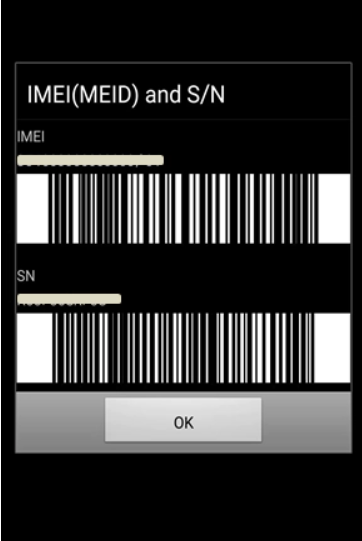 And you would instantly get your IMEI number.

Go to Settings and scroll down till you find “About Phone” on your android device. 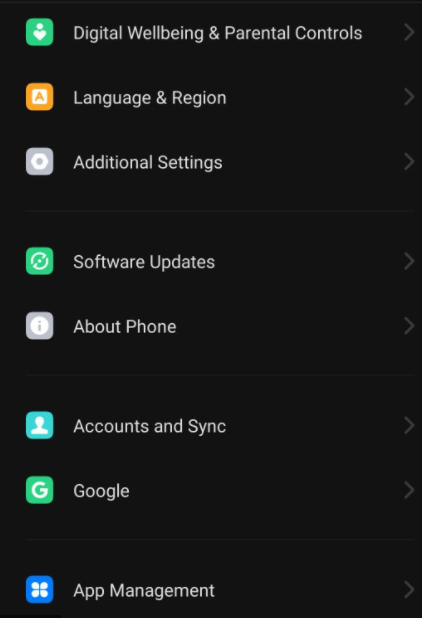 Then you should see an option saying “Status”. Tap on that.

Once in the status menu, you will see an option for IMEI Information / IMEI details or anything that holds the word “IMEI”, tap on that.

And then you’ll get your IMEI details right away.

You should write this number down someplace safe, so you can block or trace your cellphone if it’s stolen or is lost, that’s what the IMEI does for us.

You can’t manually find the IMSI number without proper decryption skills, because the number you see on your outer covering of the SIM card isn’t exactly the IMSI number, instead, it’s just a “hint” or let’s say an encrypted version of it, it’s protected for obvious reasons so nope finding it isn’t as easy.

There isn’t any official option or feature because it totally depends on your operator. So the easiest way to find your calling number according to me is to just call any nearby cellphone and check the number, simple as that.

So this article was basically about finding out the number that matters most to us as consumers and subscribers. The IMEI number. So yeah folks that were all I had on How to find your SIM card number on an Android Phone.

I’m hoping this piece helped? If it did I’d appreciate it if you leave your feedback and comments in the comments section. Although if you have a “legal and legit” way of finding the IMSI number, I’d appreciate you letting me know.

And finally, do hit the share buttons, which motivates us.