There is no denying the fact that Facebook’s Messenger is one of the most used and popular messaging apps available in the market. People rely on this messaging service to communicate with friends and family around the world.

The first hidden Facebook Messenger game introduced was a Basketball game. Owing to its popularity, the company released a new game, and this time it was a soccer or football game. The secret soccer game celebrates and was launched in honor of Copa America and Euro 2016.

The game is available on the mobile Messenger app for both iOs and Android. Everyone is going gaga over this new soccer game by Facebook Messenger and amidst that How to play a secret soccer game on Facebook is a question that is trending amongst all Messenger users.

The Facebook Messenger owner claimed that their little [basketball emoji] Messenger game launched for March Madness and the NBA season was played over 1 billion times (!) over the course of the last 3 months”. With these soaring figures, you can simply imagine the popularity of these games.

There’s a whole other side to Messenger, which comes with a variety of secret games and Easter eggs and bots. Bots are basically automated profiles that you can use for booking flights, hotels, ordering takeaway, and much, much more. Easter Eggs are hidden messages or hidden jokes.

Note- The game is not available for desktop users, i.e. hidden Messenger games are only limited to the Facebook Messenger app and not available in the web version of Facebook. 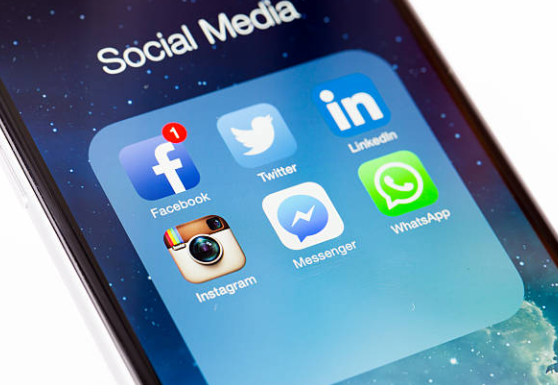 What’s amazing is that not only you can play one-on-one with your friends, but you can also play inside a group chat with all of the group members.

Amidst those boring conversations, you can always goof off and play a quick game with your friends. Take a look at the steps of How to find and play Facebook’s secret soccer game:

The gets even more difficult after the first 10 points and you will face some really good and difficult challenges. Basically, your goal is to score as many points as possible without letting the ball drop. The winner is the one who can keep the ball in the air the longest.

Bored of chatting to your mates in Facebook Messenger? Yes, it’s a fact that apps can get boring, and Facebook owners understand this logic very well. Therefore, every now and then they keep on updating to grab the eyeballs of the users and keep them indulged in the app, which is appreciable.

Facebook Messenger has changed in a big way since its initial launch. From making voice calls to sending stickers and text messages, to playing the hidden Facebook Messenger games, the Messenger app offers something for everyone.

For all those tech-addicted people, just take a break from the long and boring conversations, and go ahead to enjoy Facebook Messenger’s super addictive soccer game.